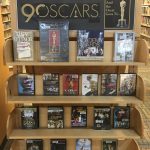 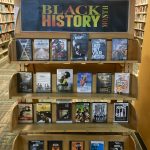 Celebrating Black History Month with an awesome selection of books, dvds, and cds! 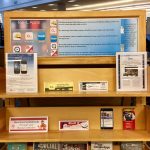 Cooking for the Holidays – November 2017 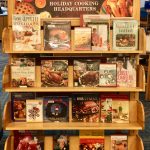 Need to cook a dish for the Holidays, come and check out one of the many books & DVDs we have on display.

Tis?the season to be frightened with recommended books that will have you shivering! – October 2017 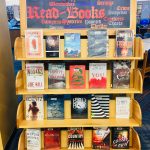 Interested in a thriller, mystery, a ghostly read? These books are recommended to do the job. 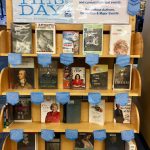 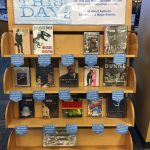 This summer, I volunteered to create two book displays, one titled “Print to Film” and the other “On This Day.” I enjoy seeing patrons browse the displays and see materials removed from those shelves. Take a look at the photos for the August display. 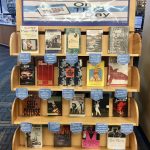 On This Day display.

I Want My MTV